Do you know Brazil has the longest beach in the world, Praia do Cassino, which is stretching across 230 kilometres? Brazil is also the largest economy in Latin America and the ninth-largest economy worldwide. After its successful Olympic Games and FIFA World Cup championship the country is having a boom in visitors. The new government under president Jair Bolsonaro is investing heavily in more than a thousand projects specifically to improve tourism infrastructure and enhance the visitor experience. There is also a global marketing campaign “to meet a new, modern and productive Brazil” going on. No wonder every part of the tourism sector is encountering double-digit yearly growth.

Not only with the carnival in Rio, the Maracana stadium and the famous Copacabana beach, Brazil also wants to put itself on the international spotlight with ecotourism, sea and river cruises, archaeological tours, gastronomy and more. With a diverse landscape, mysterious Amazonian rainforests with remarkable fauna and flora, and tropical coastline it has much to offer and many foreign investors looking into the wider region are considering doing business in Brazil. The Hotelium Club has its eyes set to that country for quite some time and very soon we will uncover our well kept Brazilian secret. 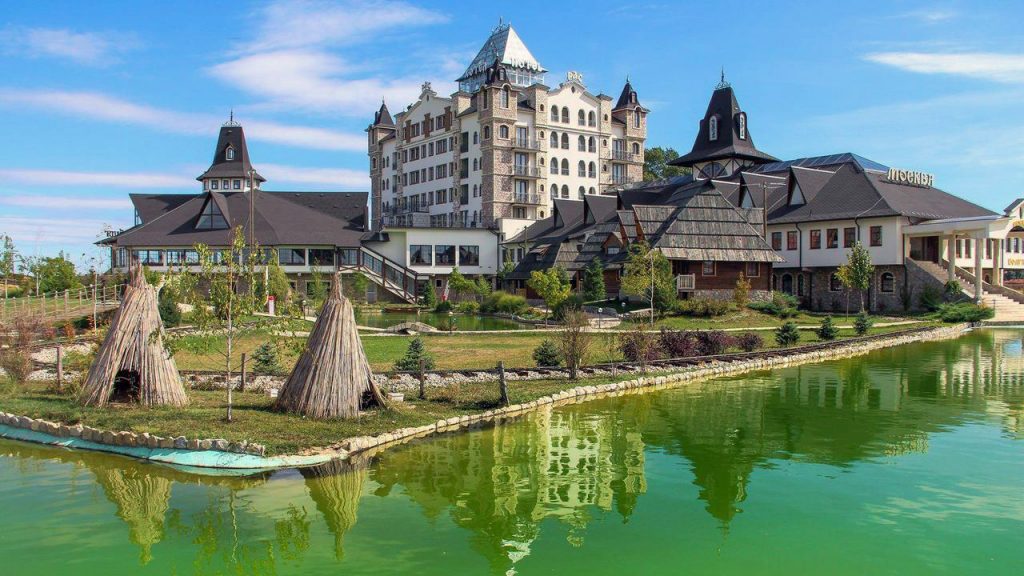