As the tourism industry is being hit hard, it is already searching for new destinations for a post-Covid world. For many countries, this could be a great opportunity to place themselves on a world map and experts are conducting lists of those with the most potential, including Ethiopia, The Philippines and even our beautiful Slovenia. One, in particular, got our attention a while ago: the former Soviet republic of Georgia (Gruzija), the country in the Caucasus region, at the crossroads of Europe and Asia. Two years ago hardly anyone would have considered this Eastern European state as travel-worthy. But times change, corruption was swept away and tourism is becoming one of the leading industries. The country is looking at 11 million annual international tourists in the next few years, up from just 5 million in 2016.

From the enchanting capital Tbilisi, full of ancient churches to the illuminated modern Batumi, from subtropical palm beaches to never-ending ski slopes high up in the mountains, from pristine ecotourism to heavy gambling, the country has surprisingly much to offer nowadays. Even oenophiles are loving Georgia for wine-growing is deeply ingrained in the local culture. Interesting trivia: the oldest archaeological remains related to winemaking was found right there! In short, an abundance of attractions and delights are calling every curious tourist’s name. No wonder Ryanair is establishing a connection! Prices are low and potential is vast!

Especially the Georgian coastline has been a premier vacation destination among local and neighbouring tourists for quite some time. But lately, it is especially booming because of the government’s decision to make Batumi a ‘Las Vegas of the Black Sea’. Since 2010 the city has been transformed by numerous high-rise buildings, hotels, resorts and casinos, attracting wealthy guests from Russia, Iran, Israel and Turkey. And there, among palm trees, neon signs, parties and a bit of vice, Hotelium found an opportunity for our next investment! The deal is set! We invested in a luxury hotel being constructed on a triple-A location in Batumi! 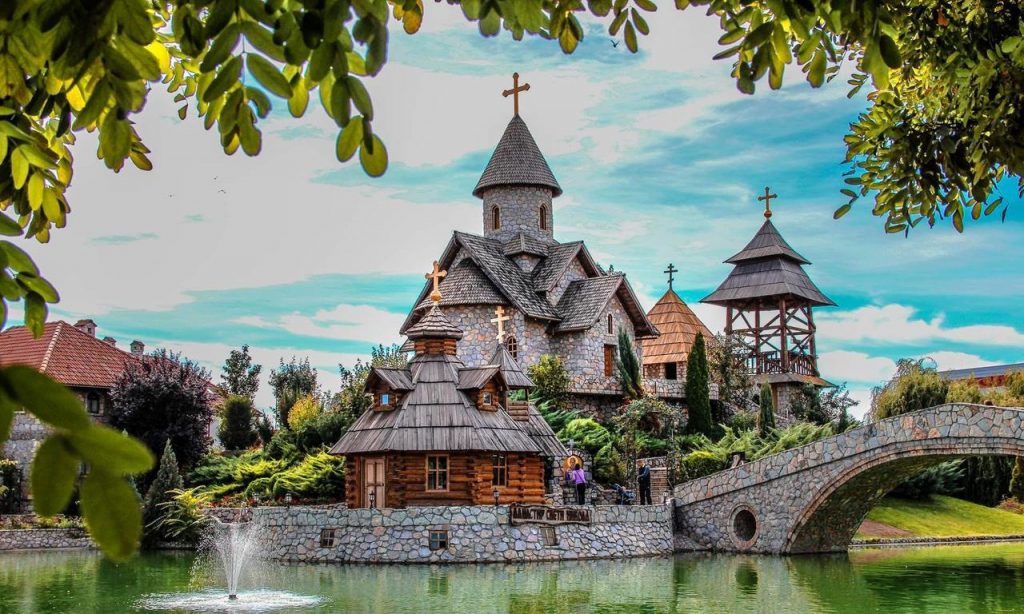